Wherever land is concerned, one of the first things to look at is the soil. Soil characteristics define rooting depth, water retention, and mineral accumulation. When it comes to restoring biodiversity and planting forests, soils lead the charge. They are, after all, the basis of all life.

Soils as a record of history

UK soils developed approximately 33,000 years ago during the recession of the last Ice Age, creating new wild habitats along the way that persisted until the Anthropocene.

While humans have been documented in the UK long before the last Ice Age, they first began manipulating their environment on a large scale towards the end of the Bronze Age, approximately 3,000 years ago. Since then, the agricultural revolution led to widespread farming, the industrial revolution excavated the land for minerals, and population pressure led to deforestation to cater to greater meat, produce, and timber demands. These land-use demands have significantly altered the landscape, reducing the UK’s natural habitats to their current state: some semi-natural and most under active management.

Soils, however, do not forget. Within soil layers, ancient chemical signatures persist from the time they were deposited by the land’s previous cover: historical waterlogging remains visible due to the discolouration they left behind, while clear separations reveal how geological shifts buried ancient soils beneath new ones. By analysing the soils, we can uncover their true natural state, match their characteristics with their preferred habitats, and uncover what they might revert to if left untouched.

Working with the land

Analysing soil evolutionary formation has multiple benefits – if we know a habitat will naturally establish itself in a certain place, we can intervene to accelerate the process. Doing so restores native biodiversity at a faster pace and with a higher success rate. In fact, faunal species that have lost their habitats over the years remain to this day within the vicinity of their ancestral lands and would rapidly reclaim their ancient foothold if given the chance.

When it comes to forest restoration in particular, we have consistently observed higher biomass yields and establishment rates, coupled with lower maintenance costs, when the land accepts the forest as a long-lost friend rather than an unwelcome intruder.

We value soil analysis from an evolutionary perspective as it provides invaluable insights into appropriate habitat locations. To gain these insights, we have analysed every soil profile within Great Britain to determine their evolutionary formation.

As part of this research, soils were classified according to the following types: peatland, heathland, wetland, forests, grassland, sand dunes, slope peats, becoming peatland, becoming soil, becoming saltmarsh, and artificial. This work was then mapped to decipher which habitat belongs where, and why. This analysis was further confirmed using biodiversity data provided by the NBN Atlas and its contributors. This data enables us to visualise all species identified on that land from previous surveys*.

By superimposing biodiversity with soils, a clear picture emerges – namely, which species lack the full range of their habitats, and which soils provide the optimal foundation for that habitat. With these insights, we can view the land potential with surgical precision across the UK and intervene in the most appropriate manner – be it biodiversity uplift, afforestation, or peatland restoration. By restoring landscapes with a rich understanding of the soils, we can allow nature to lead the way in restoring the biodiversity that once graced our lands.

*Due to the decades of records involved, data is limited to species recorded from 2010 onwards. 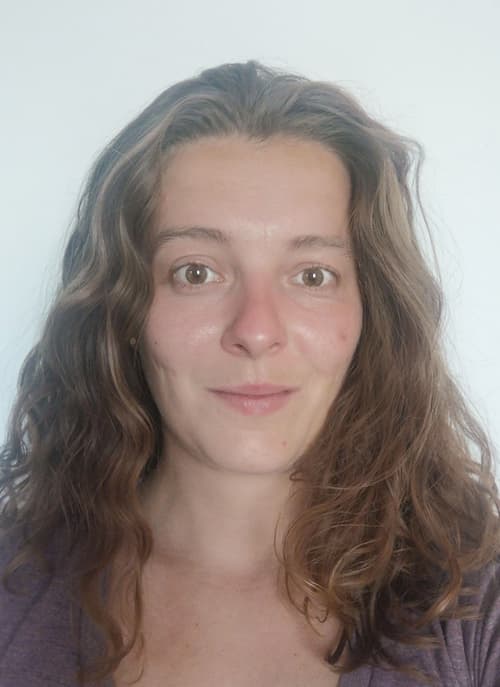 Regenerating landscapes in the interest of nature, climate and people